REVIEW: Cloudy With A Chance Of Meatballs: The IMAX 3D Experience 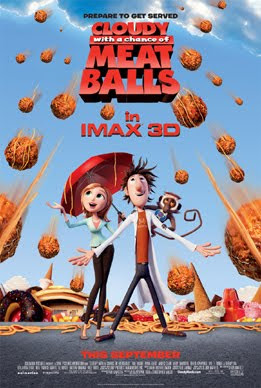 MOVIE
Cloudy With A Chance Of Meatballs


Visually appealing, great story, and a great load of laughs in this heartfelt and tasty comedy that both kids and adults will love. Cloudy With A Chance Of Meatballs tells the story of a small town that can only afford to eat sardines for all three meals. In this town is a lonely inventor named Flint Lockwood, who one day creates a machine that converts water into food. What could go wrong???? This is by far the funniest animated or 3D flick I have seen this year. Also, kids and teenagers can relate to Flint and his series of mistakes he makes. This is also something you HAVE to see in 3D, like Monsters VS Aliens. Visually is is astounding! One scene, which I won't spoil at all was something very beautiful to imagine, better yet see in IMAX 3D!!!! I've said it before and I'll say it again, this movie is hilarious. Laughs will sneak in at every corner and come out right at your face (literally!). Plus, the PG rating isn't really nescesarry. They just say "crap" one time and it's a PG movie. Therefore, for all you family's out there who are looking for something to go see, go see this one in regular 3D, or even in IMAX 3D if you're lucky and rich enough. Either way, just go see this wonderful piece of a movie that i call a tasty treat even the parents will love (except for Ebert and other heartless people. (no offense, Ebert))

PREVIEWS YOU WILL SEE:

Michael Jackson's This Is It

Where The Wild Things Are


Posted by Zachary Marsh at 3:51 PM No comments: Links to this post 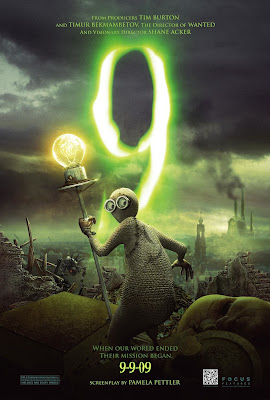 If you think that just because it's animated it's a kids movie? Well guess what... YOU'RE WRONG!!!!!!!!!!!!!!!!!!!!!!!!!! 9 is about a team of rag dolls who must defeat evil robots from taking over the world for good after all of the humans became extinct. But what they don't know is that a secret beholds in the ruins and they must find out what that is to. This movie has a very stunning setting of the future and a great story. But even though this is short doesn't mean you shouldn't see it in theaters. Also, this is PG-13 for a good reason. EXCESSIVE VIOLENCE!!! Kids under 12 would be very frightened by the movie and its robots. Therefore, if you think that this is a sort of futuristic version of Coraline since it's from the same studio, trust the rating, people!!! Otherwise, go see 9 in theaters or rent it on blu ray whenever it comes out.

Where The Wild Things Are

Posted by Zachary Marsh at 8:34 PM No comments: Links to this post 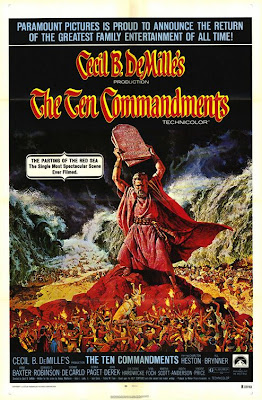 This has got to be the best religious movie I've ever seen. It's also the longest movie I've ever seen. If you read the bible or the torah then you'll already know what this is about. This is basically the life of Moses, who is destined to save the Jews from the Egyptians. Although very long, it is a very moving picture filled with action, romance, drama, and especially adventure. Don't worry, though about the length because it is seperated into 2 discs if you watch it with the family. So if you love stories of religion and courage, then watch the ORIGINAL The Ten Commandments.

Posted by Zachary Marsh at 6:46 PM No comments: Links to this post

REVIEW: Fiddler On The Roof 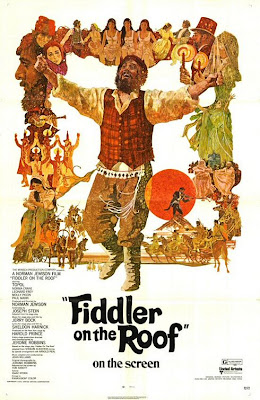 MOVIE
Fiddler On The Roof


TRADITION!!!!!!!!!!!!! That's what this movie carries as one of the best movie musicals I've ever seen. Fiddler On The Roof tells the story of a poor, jewish milkman named Tevye who helps himself face facts through living with russian soliders in the next neighborhood. He also has to face his daughters marrying, mainly falling in love which makes him furious. Despite being jewish myself, this movie is very fun, entertaining, and powerful with dashes of comedy and drama put into it. I would totally recommend seeing this movie with the ENTIRE family, though you should watch it in the two parts it has on the dvd. Don't worry, you'll know when part 1 ends. But seriously, watch this old, yet fun musical.
Posted by Zachary Marsh at 9:13 PM No comments: Links to this post 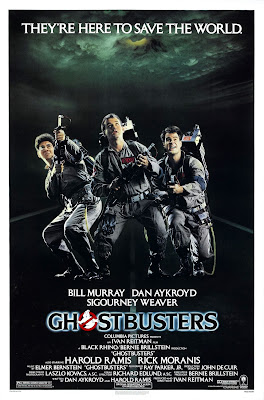 
Get ready to laugh and scream with this 80s sci fi comedy that defies a generation of movies. Ghostbusters is about a group of scientists who start hunting and battling ghosts. But, as the end of the world is quickly approaching, the Ghostbusters must save the world or all hell will break loose. This movie may be a fun fun fun comedy, but I'd recommend this movie for ages 10+ because it has language and sexuality in it. Otherwise, look for Ghostbusters on demand or rent it. I can guarantee you will have a good time.
Posted by Zachary Marsh at 10:00 PM No comments: Links to this post 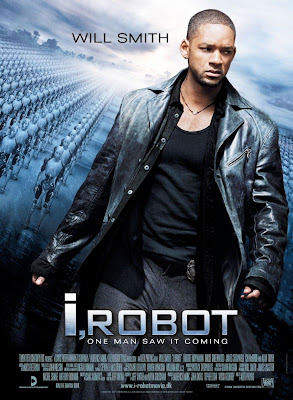 What a mind blowing, action packed sci-fi thriller this is. I, Robot is about a man in Chicago 2035 who is investigating the murder of the man who created robots in the future. The investigator thinks that one of the robots murdered the man, but everyone else thinks oppisately because they know robots are programed with laws. Now, the investigator must find the killer before time runs out and all humans die. This is a great movie that any male teen could handle and enjoy. Do not show this to kids under 11 or be warned. What made the movie good was its plot and cast. So next time this movie's on TV, watch it or you will be missing out on something really good.
Posted by Zachary Marsh at 9:59 PM No comments: Links to this post